York, East-Engeland, also known as London 2.0, might not sound familiar. To be honest, I had no clue what to expect from my short city trip to York. Yet, I packed my bags and went full YOLO mode. Here are five reasons why you should definitely not visit York.

Going to York requires to go on unusual transportation that younger generations these days will most likely never have taken: a boat, better yet a cruise. 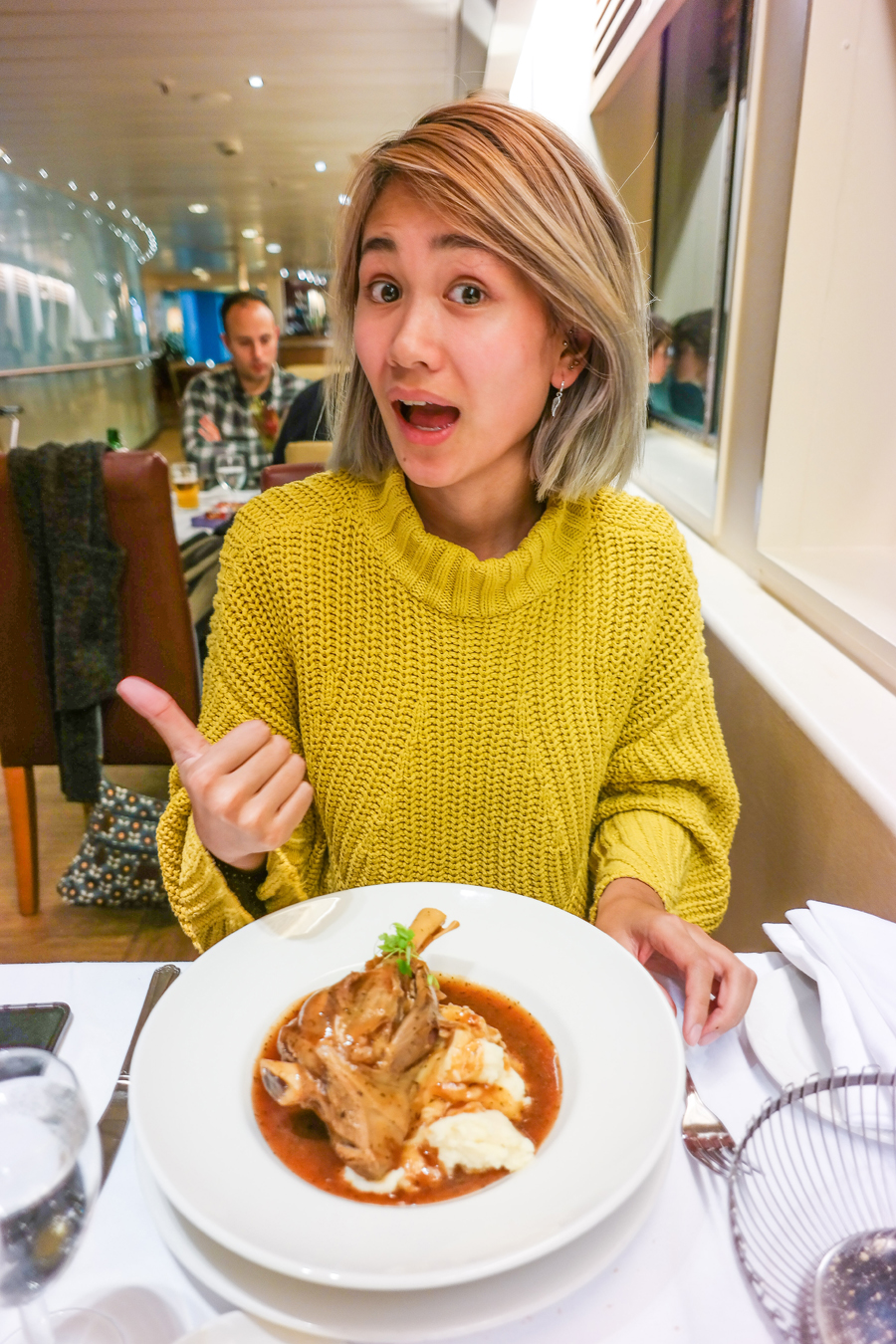 With great service, great food and entertainment on board, I agree, do avoid taking the P&O Ferries to York. Please, do miss out on this opportunity to take a cruise to the North of England.

York? What the hell is York? Is it the reason why New York is called New York? Also known as London 2.0, York is a one stop for culture, sightseeing and shopping. But let’s face it, who wants to do all of that? I rather spend my time in London where every place is fully crowded to the point where you cannot help but to feel cooped up. Fcuk York, I don’t need its magnificent culture. I don’t need its vintage stores.

Harry Potter fans should definitely stay away from York! With Shambles market being the inspiration for Diagon Alley in the Harry Potter movies, fans of the movies should not stroll around in this street medieval-looking street.

And forget about standing in line to visit ‘the Shop that Must not be Named’ and buying official Harry Potter merchandise. Don’t do it!

Not knowing what to expect from York and only giving the clue of ‘You should really visit the Viking Centre’, York was not what I expected to be. Forget about Scottish looking landscapes, forget about old-fashioned streets. York had the perfect combination of ‘modern meets medieval’. With narrow street just like the 14th century still intact, historical buildings still amazing to look at, you should definitely avoid York if you want to spot anything historical.

Having the idea of York being oldfashioned, I would have never imagined it would have stores that I actually know and shop at. Truly living up to its expectation of being London 2.0, York has any store from Zara to Urban Outfitters. But then again, do avoid York if you want to go shopping. I’m sure you won’t be able to find anything in those stores nor in their awesome vintage shops.